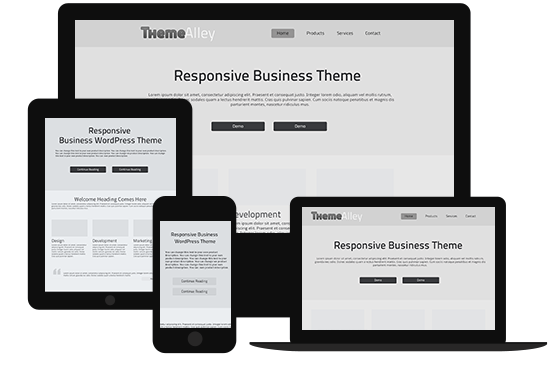 Here the readers will know about rugby, the tournaments, and how to become a member of the rugby club. If you are still wondering whether to join a rugby club or not, then you must know that the skills you learn from the coaches at the club, you won’t learn anywhere else. Also, the clubs hold various events throughout the year. These competitions also make your performance better. Here are some things that you learn at rugby practice sessions.

Passing is a core part of rugby. No matter in which position the player is, this action must be done from time to time. The player must learn to pass effectively.

The players should know how to deliver clearing passes, spin passes, pop passes, and orthodox passes. During training, the players are put under pressure so that they learn passing perfectly.

The players learn about their supporting roles in the game that are important for winning the match. They know how to communicate well with the team so that they can locate the ball properly and pass the ball. They will have better control of the ball. They can also pass the ball well on time to their teammates.

The players must do different tackles, and this can vary from one situation to another. The players become very competent on tackling after the lessons. This skill is very important for winning games.

During the game, you need to make many crucial decisions. The coach will teach you what will be the right decision to take in different situations. This will help you to play well and win the match.

During the practice sessions at the rugby club, the players learn all these techniques. So, when the club organises tournaments, they can perform better.

To play rugby well, a person must join the rugby club. On this site, the readers can learn more about the rules of these clubs, the facilities they provide, and the benefits the players will have.

There will be articles related to rugby tournaments and those who are interested in playing rugby will get a lot of tips here regarding playing at tournaments. Here the readers will find coaches’ advice on performing well at the game. The readers will learn how to play as a team and help the team to win the game.